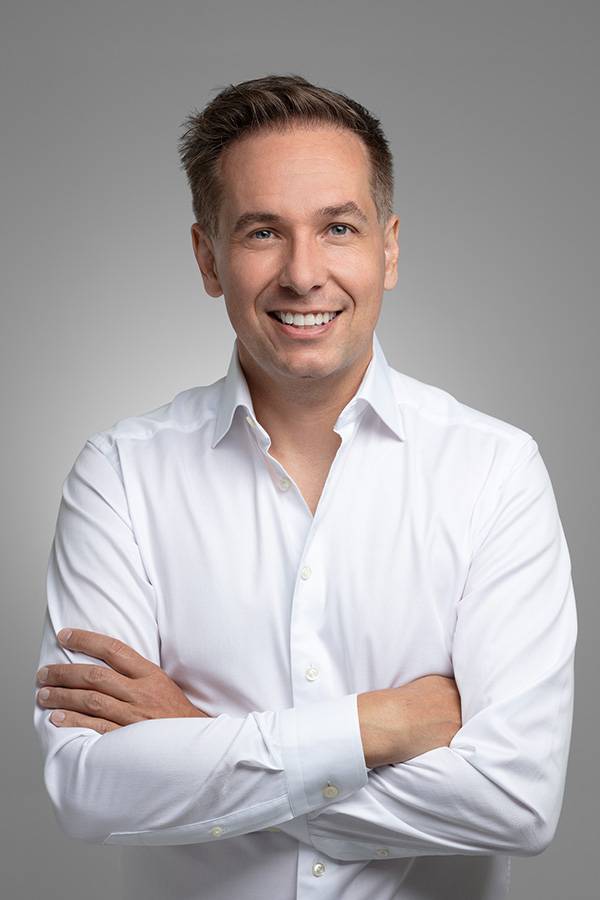 Marc Couture is the co-founder and CEO of Artika, a company recognized for the development and distribution of innovative home improvement products to more than 20 countries across four continents.

Marc earned a B.A. from Université Laval where he studied business administration and management. Following his graduation from the university in 2000, Marc Couture accepted a marketing position with Procter & Gamble, a multinational consumer goods corporation. During his seven-year tenure with the company, Marc held positions as Assistant Brand Manager and Brand Manager.

In 2007, Marc Couture left the corporate world to pursue his dream of becoming an entrepreneur. While he learned a lot from working in the corporate world, his goal was to make a bigger impact, build a well-known brand on his own accord, and have more flexibility in forging his own path.

Marc Couture co-started Artika in 2007. In the beginning, Artika was a modest-sized manufacturer of home decor items such as candles and desk lamps, but their operations eventually shifted to specializing in plumbing and lighting.

Marc Couture now focuses most of his energy on design and technology.  Artika has emerged as a design powerhouse leading to rapid growth earning Artika a spot on Canada's Best Managed Companies list year after year. Their efficient, innovative, and diverse products continued to solidify their reputation in the industry throughout North America and beyond.

Recognizing the emergence of smart technologies, Marc has recently been focused on launching Artika Smart. This new team will specialize in the creation and development of state-of-the-art and consumer-friendly products with IoT capabilities.

He currently has over 50 patents and hopes to integrate Artika's 300-product line into Artika Smart's catalogue. 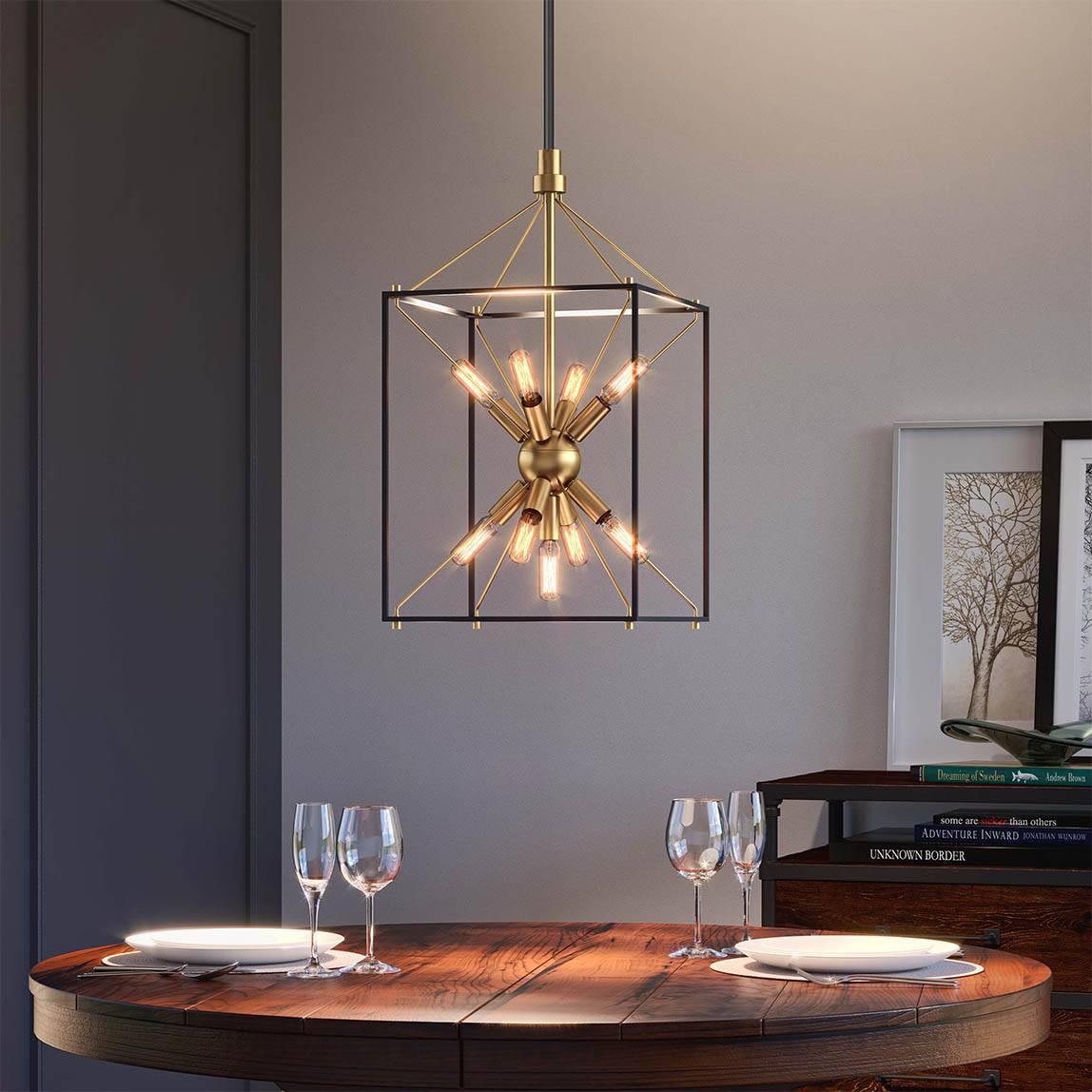 Get 10% off your purchase